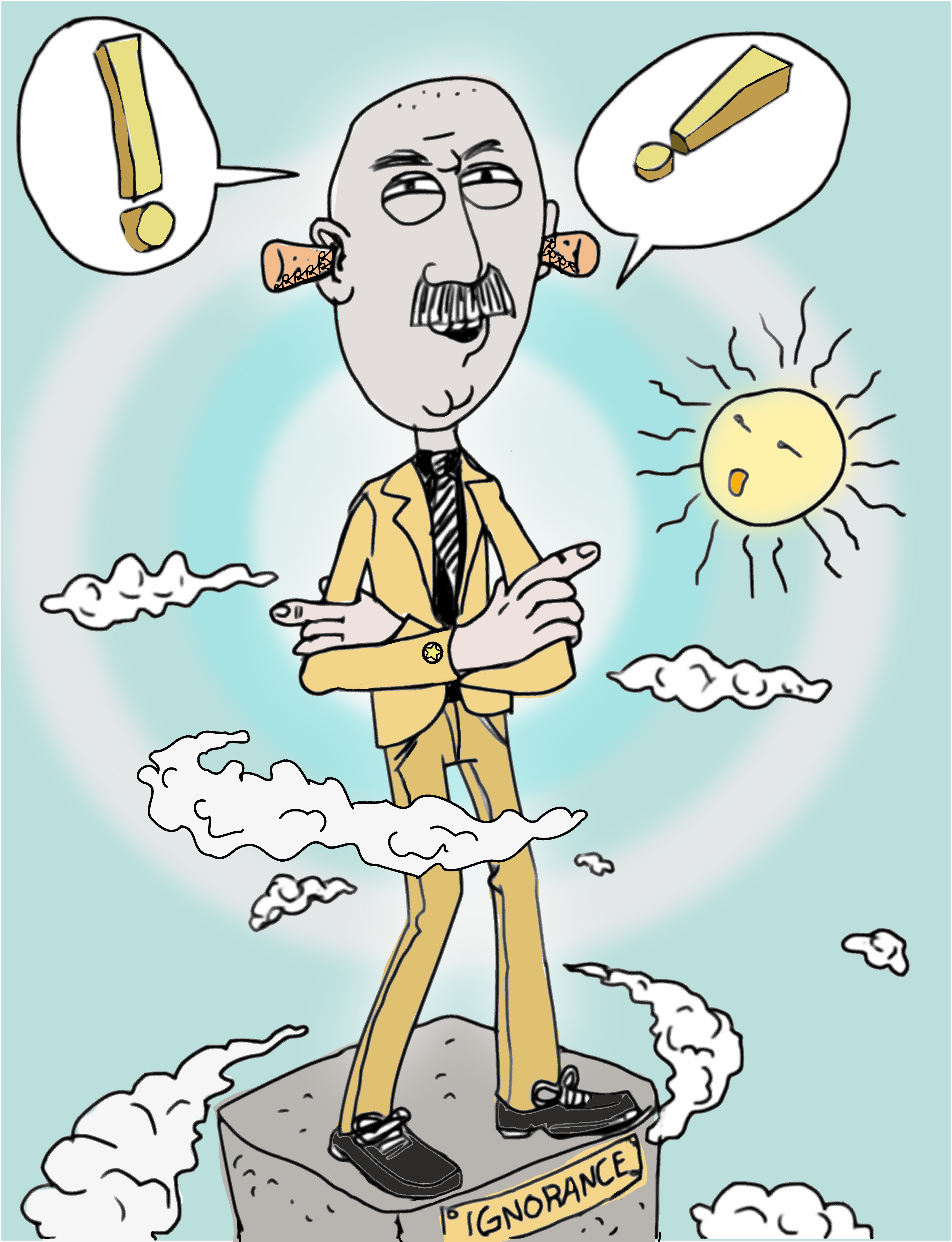 As a professional project manager within the construction industry, overcoming prejudice has been a mighty hurdle. The other day something happened that prompted a realisation. Even though the same dynamics persist and historical battle scars are still raw, things are actually changing for the better. And it has as much to do with the support I have as it is with the way I respond to situations.

In the past the prejudice experienced was subversive. Perpetrators for the most part were savvy, avoiding blatant bullying and discrimination. Slippery statements were loosely based on me being female, not an engineer, not an architect, without a trade background or ‘on the tools’ experience. Because I have a feminine, nurturing demeanour it was assumed I would not be able to successfully lead a team of men. This is in spite of me achieving my qualification at university with distinction and irrespective of that fact that I have over 12 years of successful projects under my belt, many of which entailed me being on site with gib dust up to my eyeballs and dealing with stresses on the frontline, standing beside the lads. I hasten to add, in many instances the crappy prejudicial statements were made following my resolution of complex project-related issues after my male counterparts had floundered with them.

There have been some smart managers who have seen beyond the bullshit. Thankfully I have been blessed to work with a few. However, there have also been many encounters where the prejudicial ‘spin’ has influenced decision-makers.

The Burden of the Past

As a child, when my maternal grandfather told me I would never amount to anything and that I was not smart enough, I just quietly accepted his judgement. I continuously vowed to prove him wrong. Every piece of success I achieved was my way of flipping the bird at him in a passive-aggressive manner.

Historically, when someone told me I could not manage projects because I didn’t know how to use a hammer, or because I was not an engineer or an architect, I walked away angry without addressing the situation directly. Instead I adopted the same attitude as I had done with my grandfather. The contempt continued to fester within me.

This is a pretty crappy way of living really. It gets in the way of really celebrating and embracing personal success for the right reasons.

Last week I handled things differently. Two of my male colleagues had inferred I was incapable of successfully managing a project I had recently been assigned.

Their reasoning was baseless. Instead of remaining silent as I have done previously, being fully in my power I chose to be curious about their judgements in a congenial kind of way. I really wanted to understand what was going on so I started asking questions.

For every reason expressed, I responded with an example of my past experience that demonstrated capability. I continued the questioning. Eventually they exhausted the ‘rational’ reasons why I was not professionally suitable. We pretty much left it at them telling me that it was just that I wouldn’t really enjoy the project.

I felt anger as I sat back at my desk. However, there was an element of bemusement as well. Perhaps there was another agenda and they were grabbing at any possible reason in the vain hope I would just accept the status quo and walk away.

There has always been a choice – to accept other people’s treatment of me or leave. However, the choices available to me are growing. And I don’t have to bear the burden of this senseless prejudice on my own any more.

I am free to experiment with how I respond. And I am free to breathe and express curiosity without needing to prepare for solo battle.

Anger is not such a bad emotion. When managed productively and healthily it fuels change. For me, it’s not just about change in circumstances or in the behaviour of others. It is more about what I contribute to dynamics and how I can personally constructively contribute to the evolution.

To many, this post may seem like a bit of poor me “blah blah blah”. However, it is far more than that. I observe life around me, and I can see the same dynamic being played out with people who are unique or in the minority.

The practice of mindfulness I have been working on for the past wee while is helping me to slow down and not react emotionally (I have a tendency to take emotional pain inwardly which inevitably creates personal trauma). The Access Consciousness training I have been doing keeps me curious and asking questions instead of succumbing passively to the judgements expressed by others.

If this post resonates with you, perhaps there is something here that will inspire you to stand tall in your personal potency. We don’t need to allow the prejudices of others to dull our light.

I’ll be Happy When

It’s All About Perspective

Focus on the Moment, Not the Emotion

Adventure Into The Unknown

My Wish For You – Stepping Into Mindfulness

Making Me Happy!  A Journey Into Mindfulness

What Gratitude Has Taught Me

What Makes You Fizz?  Living Your Purpose