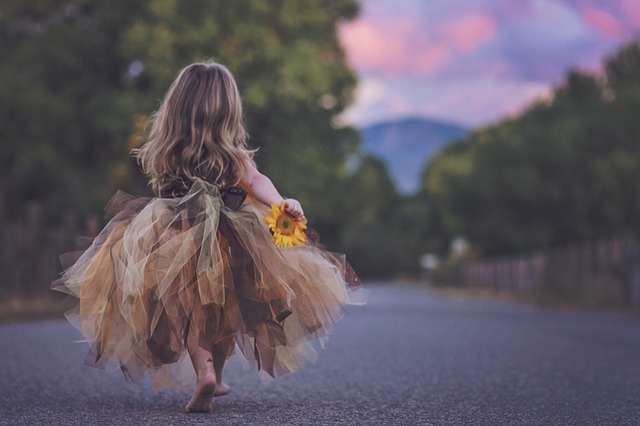 November and December hold so many delicious childhood memories for me.  This time of year these memories bubble to the surface and transport me back in time to childhood experiences when everything sparkled like tinsel on the family christmas tree.

Looking through photos from the Christmas Pageant held in Adelaide (South Australia), I reflect on fond memories of sitting on the kerb of King William Street, watching the floats cascade by whilst waiting for Father Christmas to make his appearance.  I remember the anticipation and excitement of Magic Cave in John Martin’s, and riding the carousel with wide-eyed wonder.

I was an avid believer in Father Christmas and Easter Bunny until relatively late in my childhood.  My parents kept that dream alive, ensuring biscuit crumbs were scattered around Santa’s supper plate, and the milk glass or beer bottle was empty.  At kindergarten deer footprints were marked everywhere within the school.  The excitement was palpable at this time of the year.

Did Curiosity Kill the Magic?

It was my peaked curiosity that signalled the bursting of my magical Christmas bubble.  You see, I wanted to see Father Christmas for myself.  I wanted to meet him.  From memory, one Christmas night I pretended to be asleep so I could catch him in the act of filling my stocking.  Instead I discovered my parent’s little secret.  In an instant my childhood bubble dissolved away.  I never viewed Christmas with the same excitement again really.

The Importance of Childhood Innocence

For many of us, once the Santa and Easter Bunny bubbles have burst there is the belief that our childhood innocence has come to an end.  We are encouraged to “stop daydreaming” and step up to the harsh realities of adult life.  However, what I have come to realise over the years is that childhood delight can be reignited.  I am blessed with a vivid imagination. I perceive fairies in the structure of flowers and angels in the clouds.

Reigniting that childhood innocence on a regular basis is vital for my personal emotional wellbeing.  It’s like a holiday from the mundane stresses of adult life.  The magical door of wonder and possibility flings open and creative potential reveals itself as magically as the glistening decorations at Christmas.

I often wonder whether it is this capacity to imagine that has helped me to connect with the spirit world as an adult.  Irrespective of that childhood curiosity that obliterated my belief in Santa, I still have the capacity to perceive the intangible.  I believe it is this ability that has helped me open up my clairsentient, clairvoyant and clairaudient skills. After all, if I was dismissive of my personal experiences and lacking in trust then I would not be in a space to do the mediumship and psychic work I do.  Food for thought!

As well as being the author of Peacock Dreaming: The Wisdom Of Flowers, the Peacock Dreaming Oracle Deck and Lovitude:  Trying To Calm The Monkey Mind, Anne McCormack is also a qualified Clinical Aromatherapist, Metaphysician and Clairvoyant/Clairsentient Medium in Nelson, New Zealand.  Anne has practised and presented courses and workshops in Australia, and has been a guest speaker for organisations such as the NSW Encore Support Group for Breast Cancer and The Australian Acting Academy.

Anne regularly does platform work (or public demonstration of her mediumship skills) at the local Spiritualist Churches.  She is available for readings online via email.

Keen to read other articles on psychic development and Anne’s own spiritual journey?  Check these articles out: