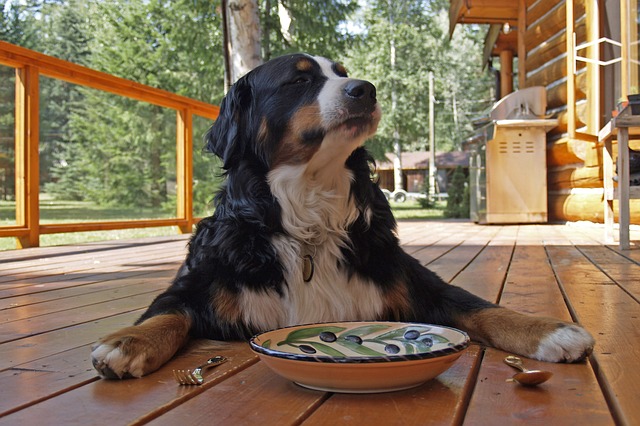 We are told, “Patience is a virtue”.  In the 14th century William Langland wrote a poem called ‘Piers Plowman’.  This verse highlights the pervading Christian influence of the time, using the story of Jonah in the Old Testament.  Placing the Christianity reference aside, there is a lot of merit in what Langland’s work highlights for us.  Impatience so often leads to emotional reactivity and impulsive action which does not serve our highest good.

Within today’s fast-paced society, there is a strong impetus on making things happen.  When you consult modern motivational self-help articles and books, they extol the benefits of stepping forward and actively achieving goals.  However, I don’t believe I have read anything about the meantime period that exists between action being taken and the result being actualised.

When we are emotionally invested in an outcome, the pain of waiting can be excruciating and all-consuming.  It is like we need to take control to lessen the intensity being experienced.  I don’t know about you but my adrenals kick into overdrive as I ride the wave of hope and disappointment and hope.  It is a tiring process.

From my own recent experiences, I received the awareness that on an energetic level, being patient is very much a positive experience.  When we are being impatient there is a tendency to step into an egoic space where we force an outcome with our will.

The Need To Control

Whilst in this mindset we seek to control the way things are panning out.  When we don’t receive the answers or actions we seek, stress levels increase significantly.  Our lives become filled with frustration and desperation, even with tints of depression.

Energetically we are being pushy as we niggle and prod for response.  Do you react when nagged?  I know for me it becomes a catalyst for me telling the nagger to “bugger off”.  Do I really want to prompt that kind of response from someone I am desiring a favourable decision from? Additionally we are also selling ourselves rather short by accepting a half-baked outcome when with a little patience we could have a result which is perhaps more bountiful.

I haven’t been dipping my toes into the usual pool of neuroses that I usually do when waiting for an outcome.  My stress and anxiety levels have been relatively low with my inner dialogue not leaping to conclusions about why I have not yet received confirmation.

My head does still try to engage in the mental merry-go-round thoughts. However, I have been observing them rather than emotionally attaching to them.  I have noticed that eventually the cyclical thoughts quieten, particularly as I become distracted by something else.

I have been feeling surprisingly calm.  My intuition tells me change is afoot.  A positive outcome is to be celebrated shortly.  However, there is also a strong feeling there are a series of dynamics are needing to align for the optimal outcome to actualise.  A nice thought, ey!

Like what you have read here?  Check out these other articles written by Anne McCormack:

The Power of Shame & Vulnerability

Whose Shoes Are Whose